Savings and credit societies (SACCOs) which together have a controlling stake at Co-operative Bank, have received an Sh3.8 billion dividend windfall.

This year’s dividend payment is the highest ever and matches the entire initial investment by the co-operative movement in the bank, thereby enabling them to recoup their investment in full.

The Chairman of Co-op holding  Co-operative Society Mr. Macloud Malonza has applauded the uniqueness of the Cooperative financial system that touches over 22,000 Societies/ Saccos.

The Society has a 64.5% stake in Co-operative Bank as a strategic shareholder representing Kenya’s Co-operative Movement and was formed in 2008 to facilitate the listing of the bank on the Nairobi Securities Exchange (NSE) in 2008.

During the cheque handover at the bank’s head office, Co-op Holdings Co-operative Society Chairman Macloud Malonza lauded the uniqueness of the co-operative financial system that touches over 22,000 societies. Co-operative Bank reported a profit before tax of Sh18.2 billion in 2018.

This was the highest payout to shareholders since the listing of the bank.“This year’s Sh1 dividend matches the entire initial investment by the co-operative movement in the bank, thereby enabling them to recoup their investment in full, and can be regarded as ‘shilling-for-shilling’ dividend payout,” said Co-operative Bank Group Managing Director. 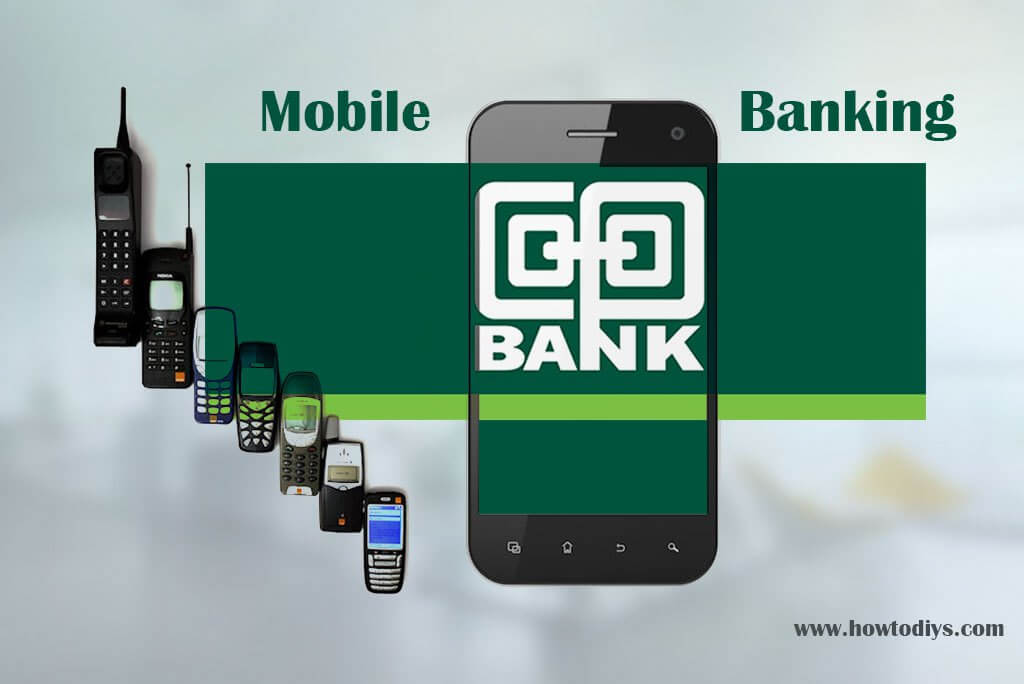 Mr. Muriuki termed the performance “remarkable” coming against a backdrop of a challenging operating environment marked by rate caps, adverse economic effects of drought and the slow economic recovery from the extended electioneering period.

“The good performance was made possible by the gains from the Transformation Project that the bank has been implementing since 2014 focused on improving operational efficiency, superior customer service, and lower operating costs,” explained Muriuki, who is also a shareholder at the bank.