Kenyan rap King Khaligraph Jones has released a new music video days after he went viral on social media after a spat with his rapper ex-girlfriend Cashy of the Micasa Sucasa hit collabo.

The song which says ‘its time for me to shine has received both positive and negative criticism, from the audience after he posted it on you tube just over  7 hours ago. Produced at Blu Ink Corp studios ‘BEAT IT’ by Khaligraph Jones is from the “Testimony1990” album which the rapper is currently working on.

The song was Engineered at Blu Ink studios by producer Aress 66 and Khaligraph Jones and the instrumental was created by Raj. Director of Photography ,Camera work and Final editing was done by Lorde E Kepha, Concept and Video directed by Khaligraph Jones of Blu Ink Films

The Original Gangster is defending himself for all the good things he has done to his ex-girlfriend.

Khaligraph Jones, whose real name is Brian Robert Ouko, is one of the rappers in Kenya who combine a particular skill of mixing flawless rap skill with rare consciousness to entertain and teach youths. 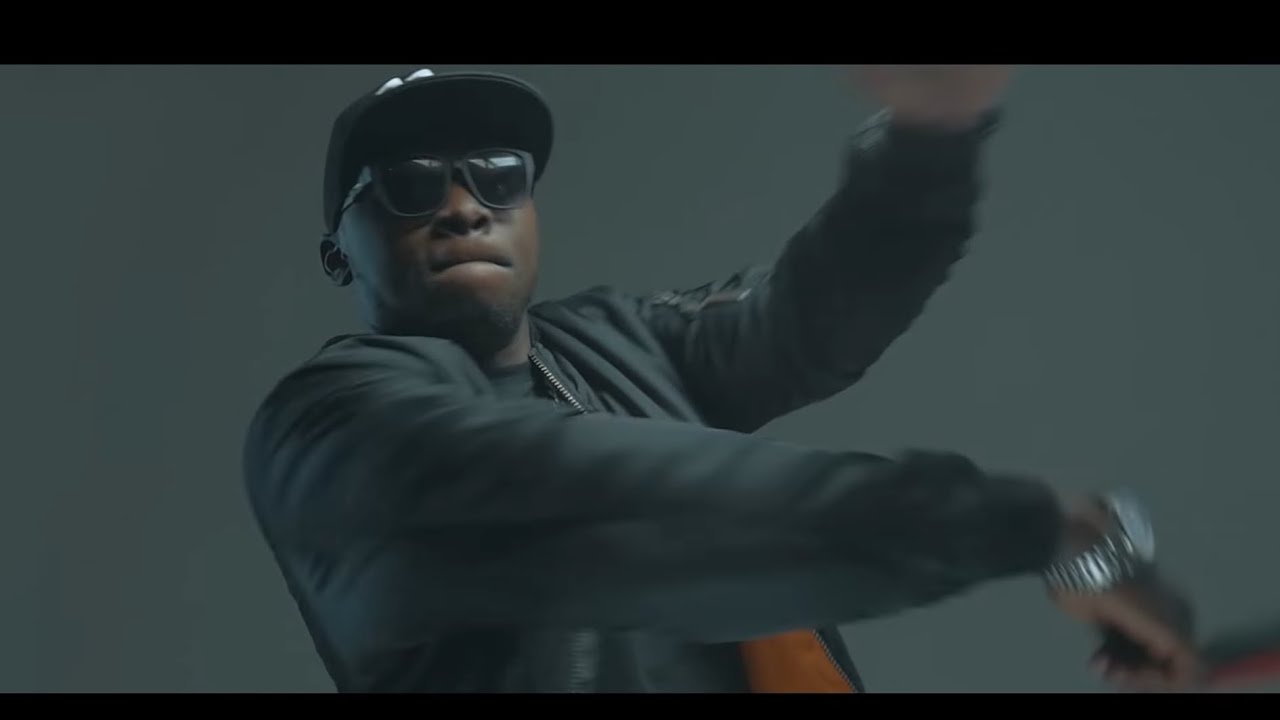 On the new hit, He is targeting his longtime Girlfriend Cashy Karimi Muriungi who posted on her social media that Khaligraph had forgotten her and the kids.

The couple broke up sometime in 2016 after five years of dating.

Below is the new hit.

Why you need not Miss 2019 Coke Studio