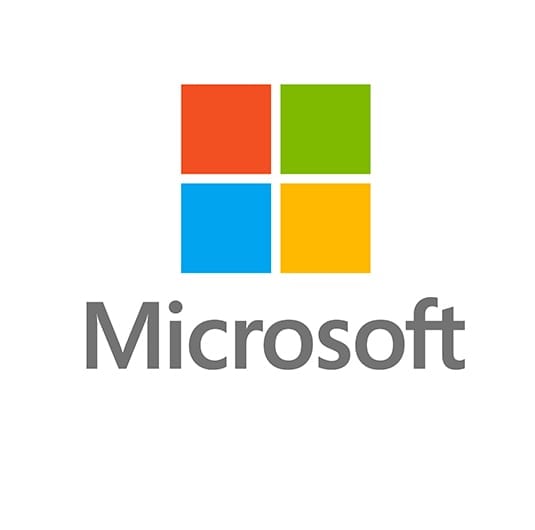 Microsoft has announced more than 90 new services and updates that highlights the organization’s commitment to addressing the trends and exploring breakthrough ways of connecting people, organizations, and ideas in the increasingly digital world in a bid to enhance Microsoft user’s digital experience.

This was announced at the ongoing Microsoft Ignite 2021, a worldwide event that brings together over 100,000 executives to experience the company’s latest and greatest technologies while also receiving a sneak peek at upcoming products and services that will be available in the future.

“Microsoft Ignite is an opportunity for us to show the results of our efforts across a wide spectrum of products in several key trends including how to optimize for the new world of hybrid work, how to help customers build a hyperconnected business, how every business can become a digital business and how to protect everything with end-to-end security,”

As part of these updates, starting next year, you will be able to join a Microsoft Teams meeting ‘physically’ using a personalized avatar that looks like you. This innovation, named Mesh for Teams, is intended to make online meetings more personal, engaging, and exciting for anyone using anything from basic smartphones and laptops to mixed-reality headsets.

The first step most users of Mesh for Teams will begin by attending a normal Teams meeting as a personalized avatar of themselves rather than a static image or video. Within Teams, organizations can create immersive places – metaverses. Users of Mesh for Teams can enter these locations with their avatars to socialize, work on projects, and have those fortuitous encounters that stimulate creativity.

According to research dating back to the beginning of virtual working, individuals feel more present and engaged during online meetings when their video is on, but there are dozens of reasons why people leave their cameras off. These explanations range from concerns about privacy and video fatigue to realities like the fact that it’s difficult to multitask when on video and that some people work in their pyjamas on some days but would rather not be called out for it during a late afternoon meeting.

“Sometimes I just want to be able to sit in my chair downstairs and have my heat pad on, but maybe it’s not that appropriate,”

When Mesh for Teams begins to roll out in preview in the first half of 2022, users will have a variety of options to choose from to create and join a Teams meeting as a unique, personalized avatar. Other attendees might also be represented by avatars, show themselves on video or use a static picture or bubble with initials.

“To start, we will take audio cues so as you talk your face will animate,”

“You’ll also have animations that bring additional expressivity to the avatars. Your hands will move. There will be a feeling of presence even though it’s as simple as being able to take your audio and manifest that as facial expressions. That’s the first release. The ambition is to closely follow that with Microsoft’s plethora of AI technologies so that we can use the camera to insinuate where your mouth is and mimic your head and facial movements.”

“Digital technology will be more necessary than ever, for every organization, in every sector. The implications for IT are profound. Fundamentally, we are moving into an era in which people expect their digital data to be available anywhere, at any time and on any device,”

If You have News Tips email me on: kmogallo@thetruth.co.ke