The Real Labour of Love Tour by legendary award winning British band and one of the most successful reggae acts of all time, UB40 Featuring Ali Campbell and Astro, will be coming to Kenya on the 1st of February, 2020 at Carnivore Gardens.

“Our Kenyan fans should expect nothing short of a good time from us. We promise to make the Valentine’s month worth every penny. We are looking forward to entertaining our fans doing what we love best, and have been doing for the last 40 years.”UB40 FT Ali Campbell. 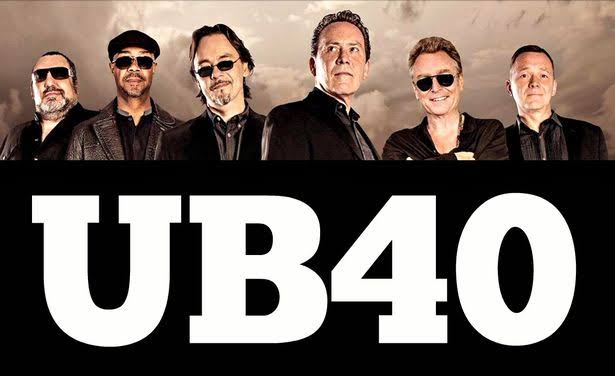 Ali Campbell and Astro enjoyed massive success from live touring gigs and even recorded music over the last five years, including top ten albums, Silhouette and Unplugged. UB40 featuring Ali Campbell and Astro in 2018 reached number two in the charts with their critically acclaimed A Real Labour of Love – that inspired their worldwide tour that has seen performances in Australia, New Zealand and Hawaii before UK and Europe.

The duo will perform alongside Nairobi’s hottest funk soul band – The Beathogs, among other local acts and legendary DJs  to be confirmed in due course.

The legends are both part of the founding members of the UB40, the award winning British Band, and have sold over 70 million records internationally throughout their 40+ year-long career. The two will be jetting into the country later this month ahead of their much anticipated show slated for 1st of February 2020. 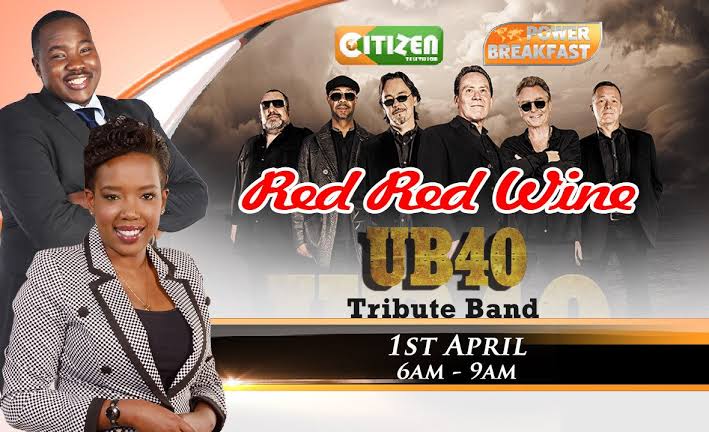 Tickets are available at www.ticketsasa.com and www.mtickets.com. There will be no regular tickets as the event seeks to give the fans a VIP experience with rates ranging from Regular Kshs 5,000, VIP Kshs 10,000 and VVIP Kshs 20,000.

READ  Top Gigs that went down over the weekend

The concert is brought to you by The Academy of Dance and Arts and is proudly sponsored by Citizen, Hot96fm, Ole-Sereni, Ministry of Sports and Culture, Ngoma Tucheze, Carnivore, G4S, Venture Risk Management, DSL, RFH, Mtickets, Ticketsasa, Myuzik, The Beathogs, among others.