Rapper Meek Mill has been set free and acquitted of all charges after pleading guilty of misdemeanor.

The magistrate dropped his case after he accepted a guilty plea for firearms possession.

He was subjected to stay behind bars for a couple of years but the court has come to his rescue and he will not spend any more time in prison.

The charges stem from a 2007 case that’s kept him under court supervision for more than a decade.

The 32-year-old spent about two years in prison over a drug and gun conviction that was overturned this year because of credibility concerns about the arresting officer. 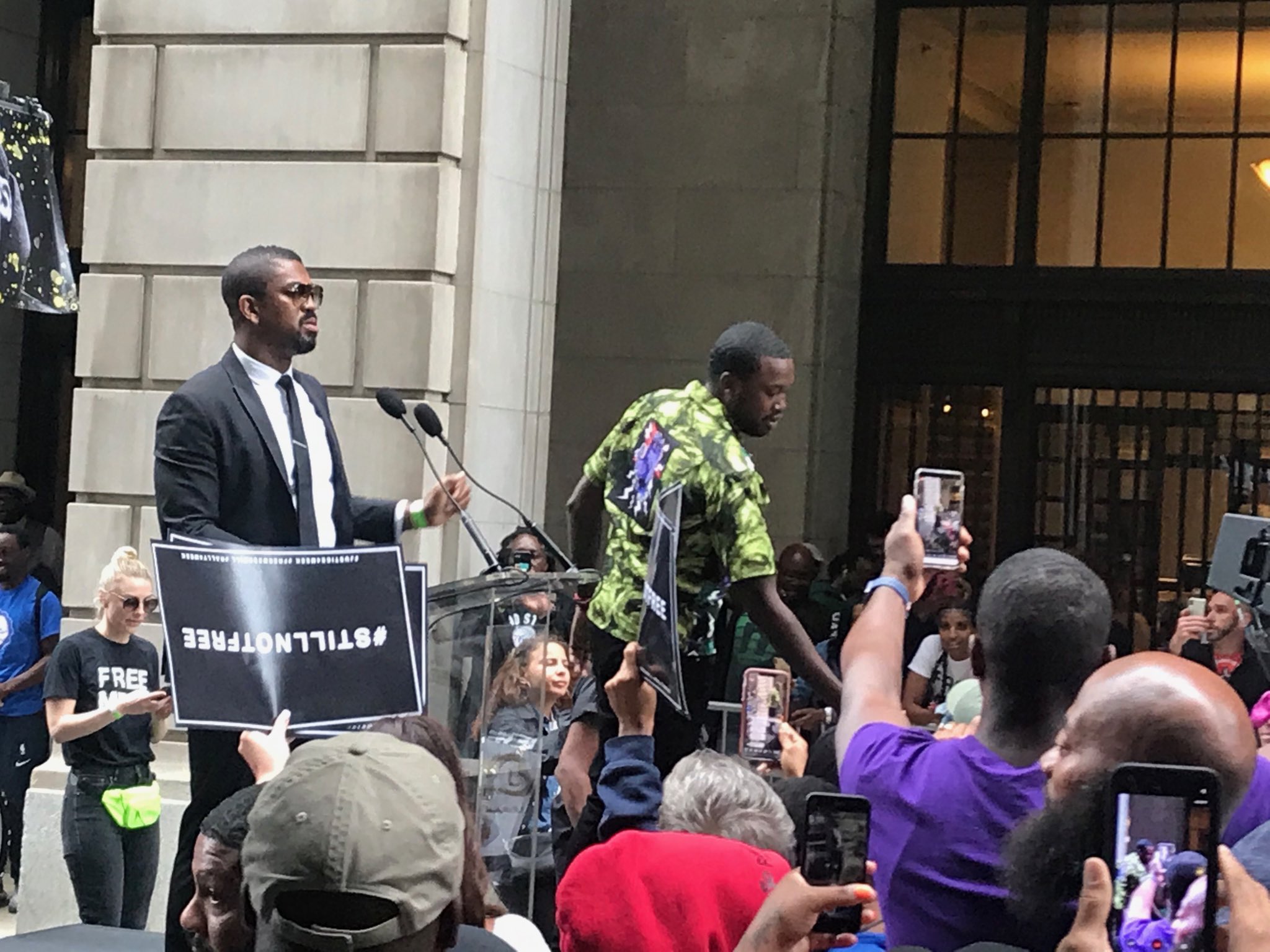 His supporters went on their social media to express gratitude from the ruling.

US Rapper Meek Mill pleads guilty to misdemeanor gun charge to resolve case that’s kept him on probation most of his adult life. The 32-year-old rapper has reached plea agreement in Philadelphia after an appeals court threw out his conviction; he had served 2 years in prison. pic.twitter.com/JyNzhzzfsF

After 12 years in the system, @MeekMill is finally off probation and his case has been closed. 🙌 https://t.co/BlYTdT8UfT pic.twitter.com/dg17xtDSYP

I’m extremely grateful that my long legal battle is finally behind me and I appreciate that it has sparked a much-needed discussion about probation reform and the inequalities that exist within our two Americas. pic.twitter.com/noDEA1HaRd